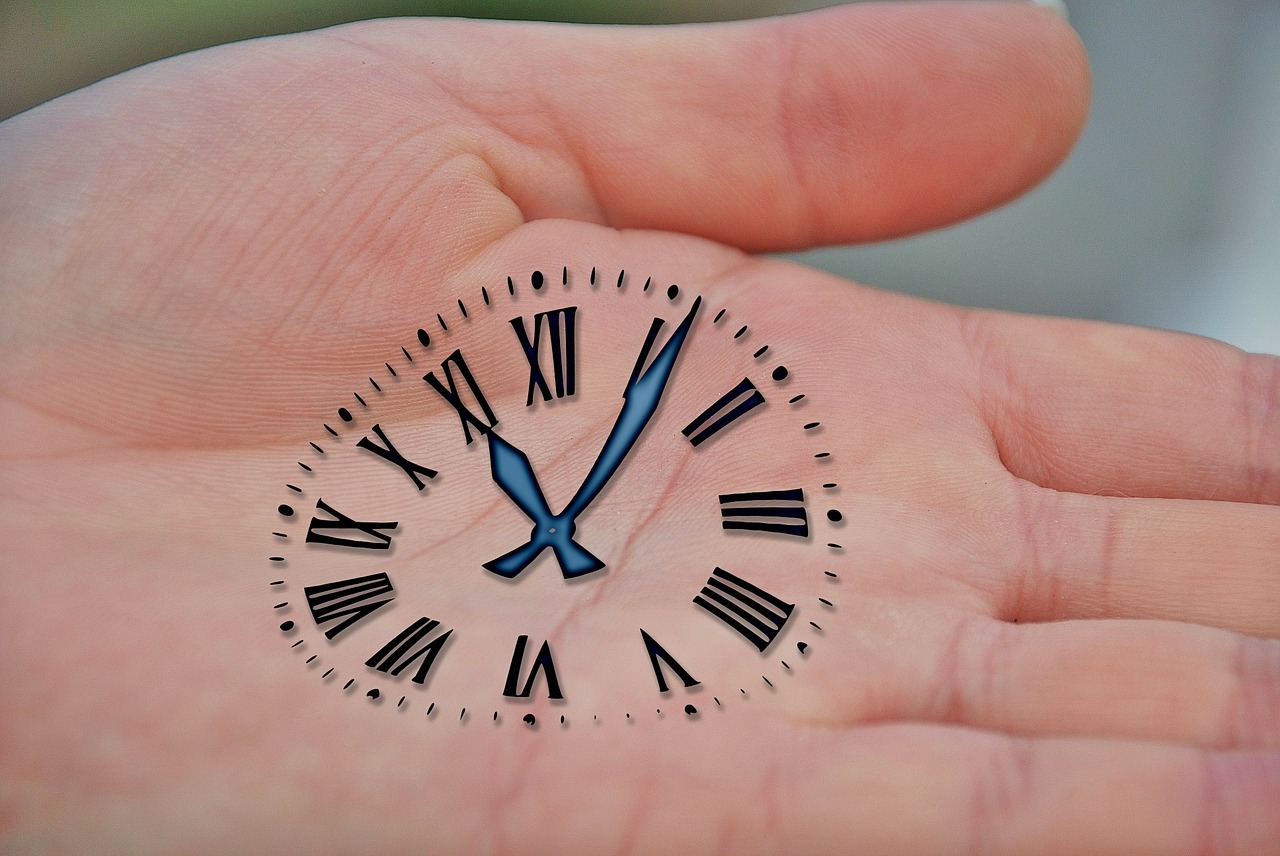 What time is it?

Kneeling down, I reached down to put my hand on his, to comfort him, to link my fingers in his, like we did years ago. I felt a response, a gentle squeezing, reassuring me, acknowledging my presence.

I then felt a warmth in my knee, the wafting stench of stale urine now growing in intensity, soon becoming overpowering.

I had failed #CareHome101 – do not kneel down in a care home.

He asked “What time is it?”

Like when a child asks “Where did I come from?” it may be possibly that we overthink the answer. They didn’t want the full gynacological description, when Ipswich may suffice.

We told him that it was Ten Thirty on Wednesday 30th May and that the recent weather had been awful. None of these details were of interest – they may be to us, but not to him. For when does Wednesday ever feel different to Tuesday or any other day when in nursing care?  What does it matter whether it is May or December, whether the weather has been awful or astonishingly hot, when the tempature is controlled so carefully?

Even the time was immaterial as meals and drinks are brought when needed, his bed is changed when it is possible. He is now unable to see his clock, lovingly brought from his home. 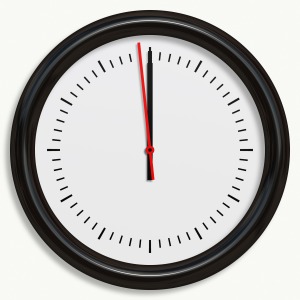 What is time but a way of measuring one moment until the next. It is relative, not absolute. We have time zones, which can change throughout the year, from country to country. Our ‘tech’, the smartphone, the computer, are supposedly all synchronised although our ‘standard’ watches and muncipal clocks are all slightly different. We currently live close to ‘Old Joe’ which is often a minute or two fast. 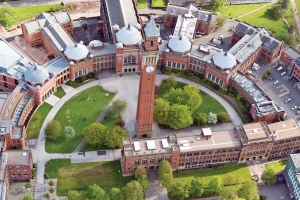 Like the child, possibly we need to ask of the backstory behind the question. What did he actually want to know? Is it a stereotypical English question?

For him, time is an unmeasurable entity, without borders, without defined set boundaries. Time may not be measured when sleep overcomes you so frequently. With Dementia, time is a transitory marker as your mind may flicker from one memory to another, seemingly unconnected other than by his thought process, and does that matter? We may move from the 1950s to the 1980s to yesterday (not very often) and then back to the 1970s within a minute of ‘our’ time.

it is ours, in this context, which is dissonant.

Regardless whether we are talking about people in care or people we meet on the street, we possibly worry over the amount of time we stay with people. Did we leave too early? We might ponder whether their conversation made any sense? It may have to them.

When we are with someone, time may be considered the most important factor when, in reality, it may be the least important. It could be our hand holding their hand, the reassuring voice, the living presence of one another.

We both believe that God is holding our hand in our journey’s here on Earth. It can be difficult when we struggle to stop and just let time drift by.

There is seemingly always far too much going on, keeping us busy, when …when…we can elect to stop and listen for that reassuring voice….to know that God is there for us.

Be still and know that I am God

Be still and know that I am

Be still and know

He died at 7:25pm on Friday 12th October after we had said prayers, prayers that spoke of being ready to meet with God, not from anxious wait but because we were ready. God’s arms were open wide and Dad was ready. May he rest in peace and rise in Glory. Amen

One thought on “What time is it?”